Despite valiant attempts at a diversified kitchen garden, our free-range chickens wreaked havoc on everything except for the coco yam, basil and aloe, apparently they are bomb-proof. This initiated the first of many farm projects this summer, which was to relocate and renovate the chicken coop. After diligent dedication the coop became a frame so that it was light enough to carry down the hill to the new garden beds.

How many people does it take to move a chicken coop? 18. Thank you, Putney Student Travel 2014! The coop is now a chicken tractor that can be moved around so that the valuable chicken manure can efficiently fertilize our fields without the chickens damaging our crops. 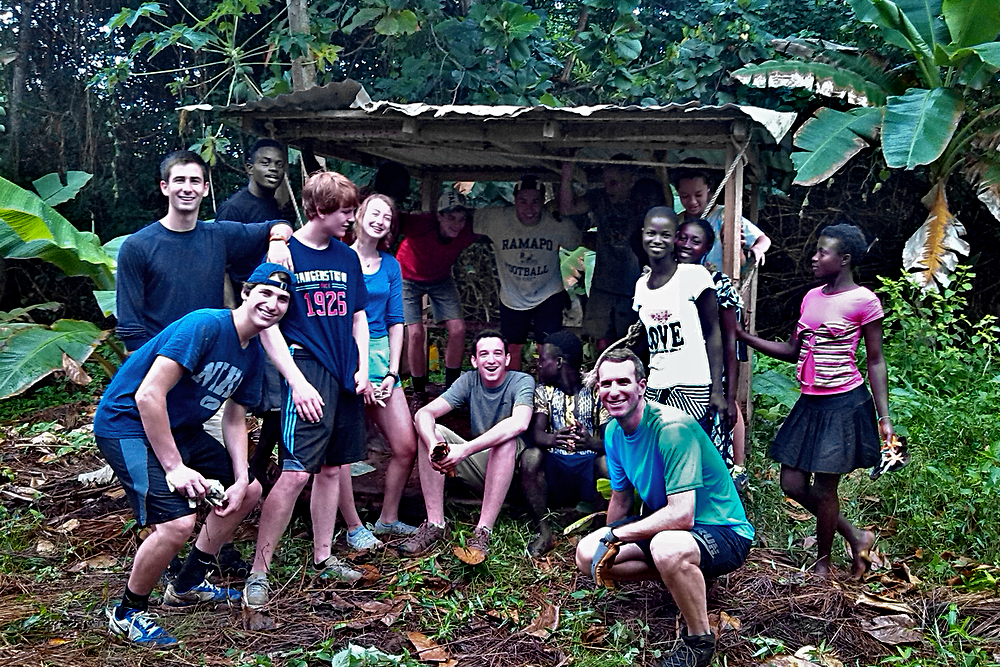 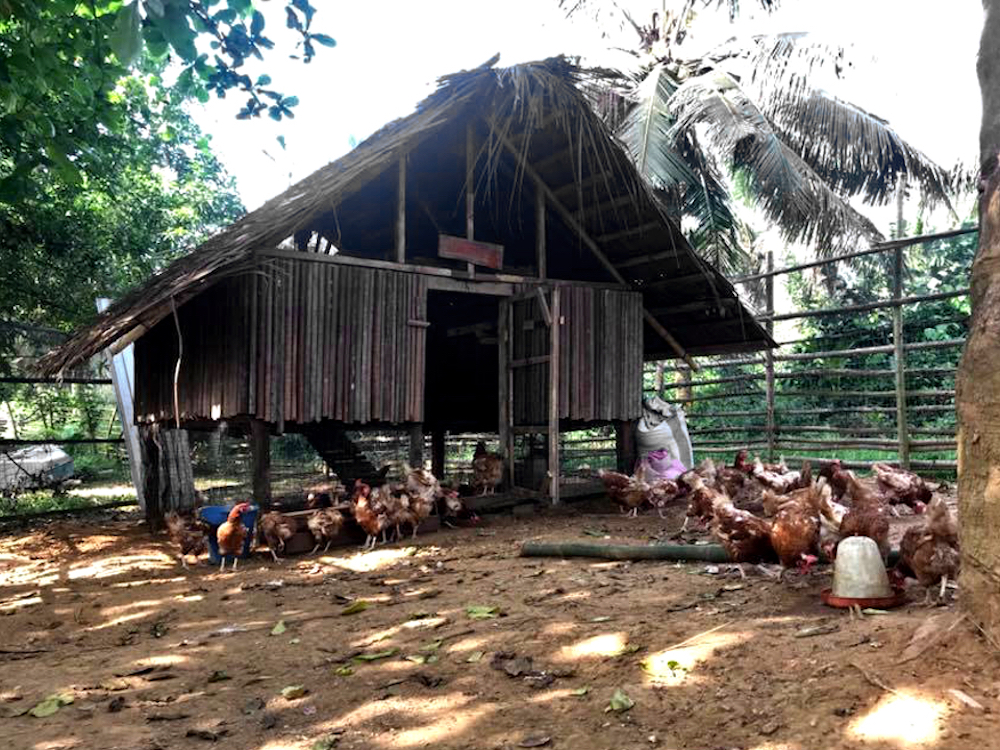 Another very successful, sustainable project has been the mushroom house. Putney Student Travel of 2014 helped to make some good modifications of the house and is now stocked with 20 bags. These twenty bags of mushroom spawn will produce 100 kilos of Oyster Mushrooms (Pleurotus ostreatus) in the next three months. Most importantly, now that we have a starter culture, we will teach the incoming Bridge Program students how to perpetuate the cultivation to be a fully sustainable production. The full process includes everything from growing mycelia on grains, composting and sterilizing sawdust assembling the bags and inoculating the bags with the mycelia. 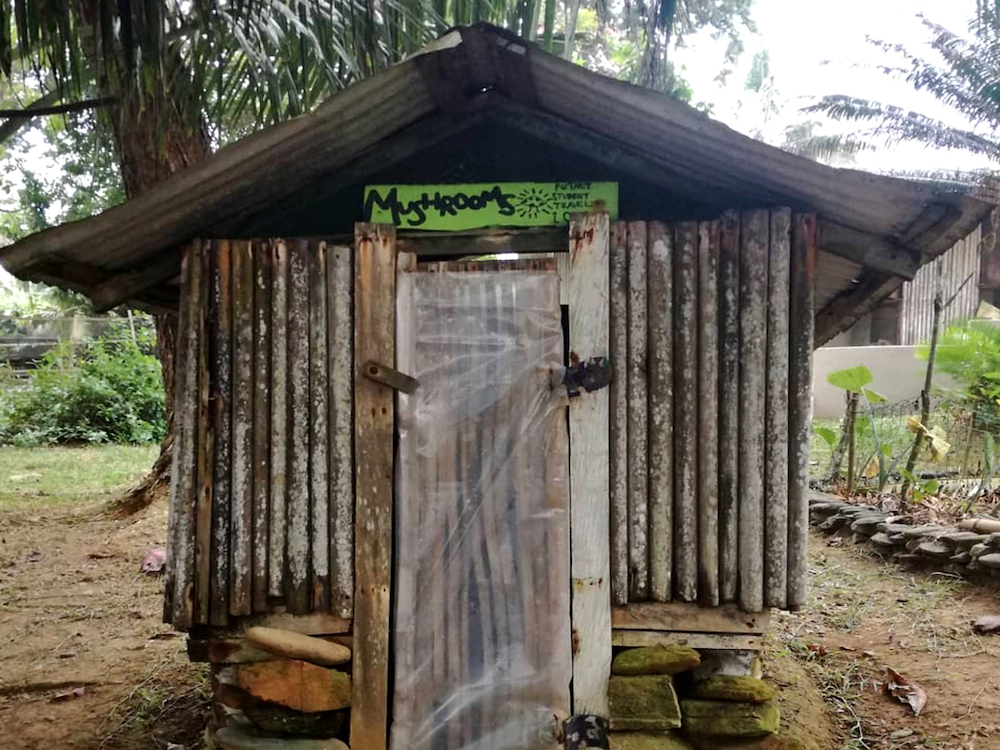 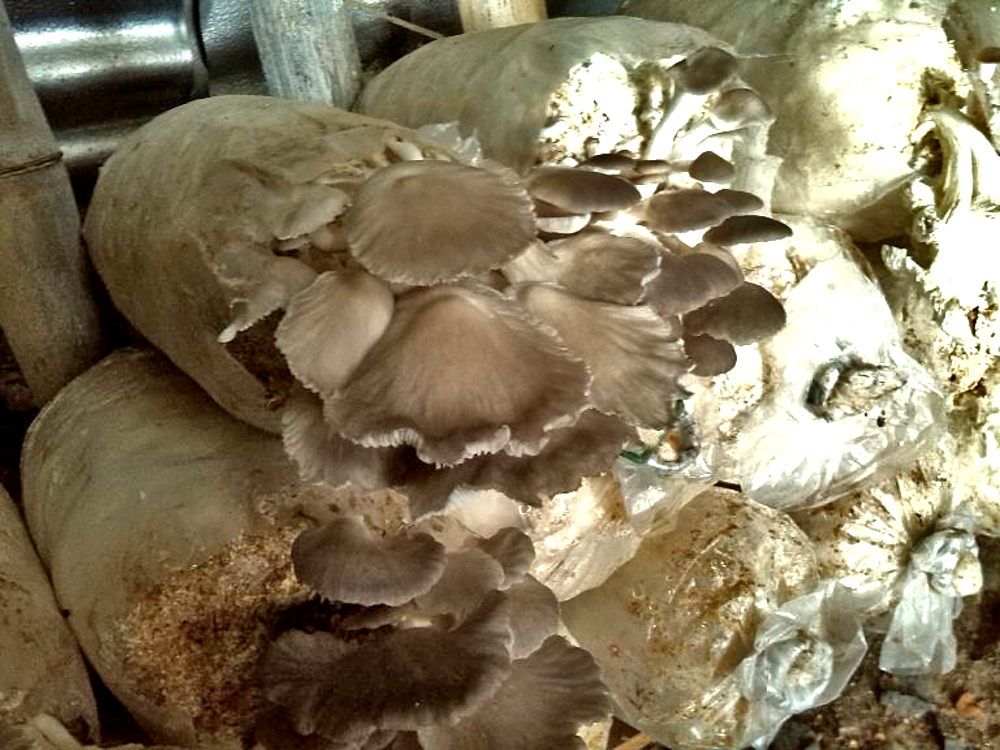 Without your donations, we wouldn’t be able to do any of this. Thank you!! 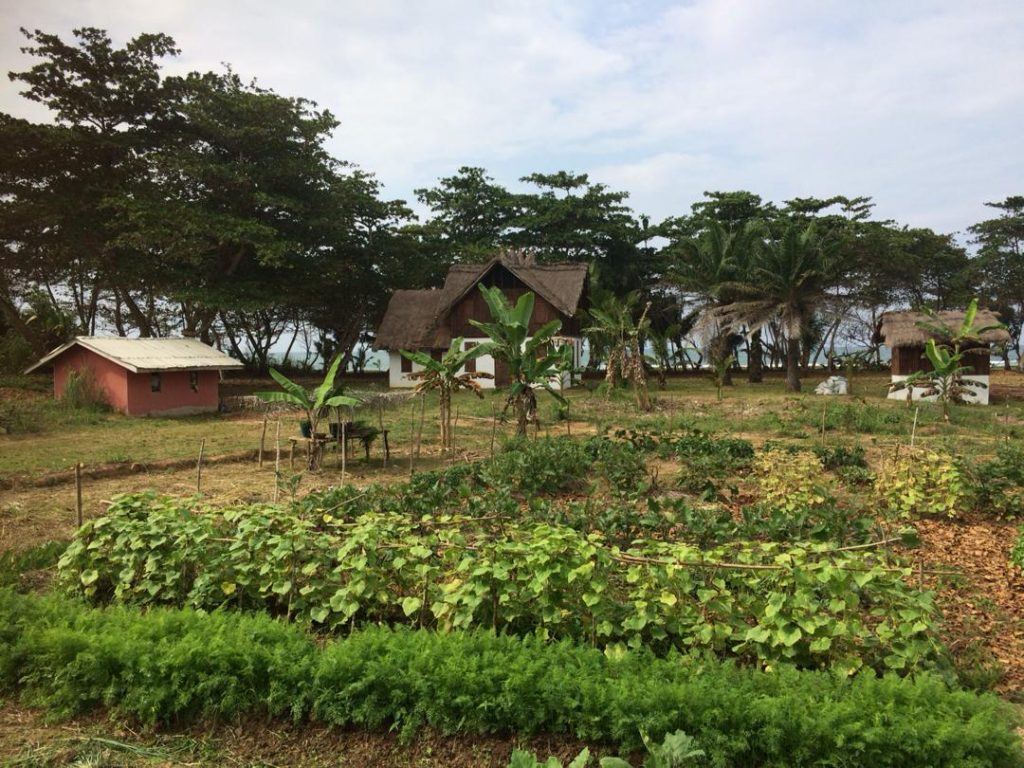 Now, more than ever it is clear that our resources must be used to create healthy communities by maintaining healthy ecological systems worldwide. Moringa seedlings 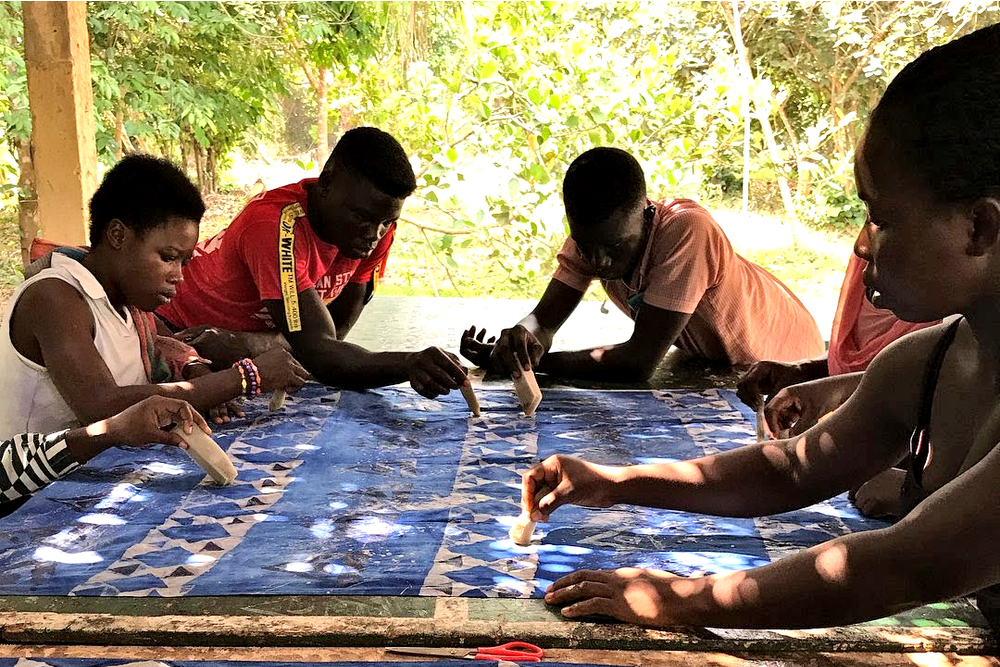 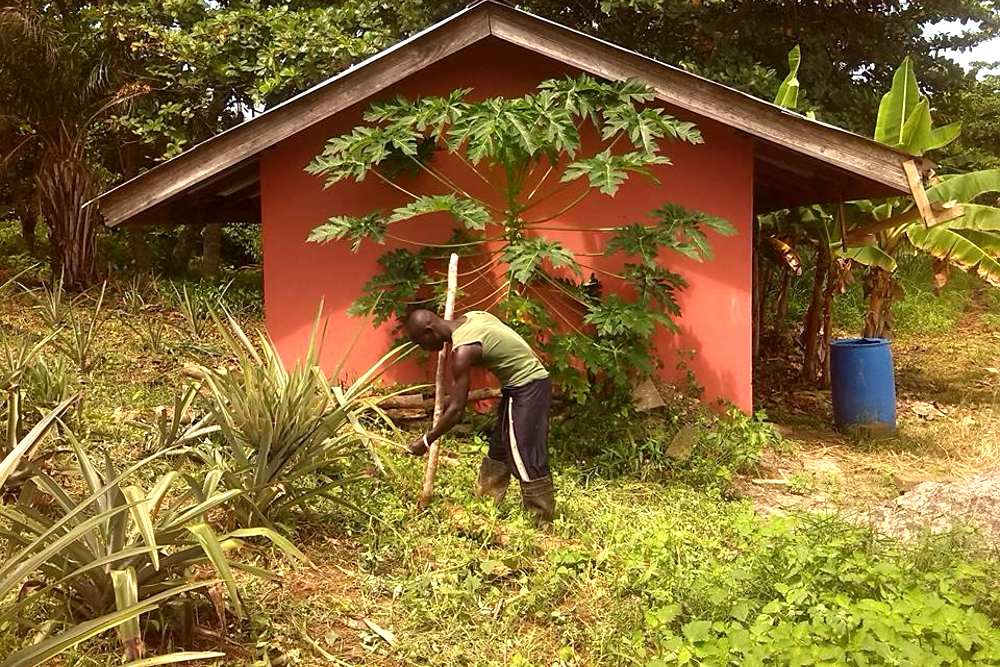 As we feed our students both breakfast and lunch, and our live-in staff and volunteers receive full room and board, food represents a large portion

We use cookies on our website to give you the most relevant experience by remembering your preferences and repeat visits. By clicking “Accept All”, you consent to the use of ALL the cookies. However, you may visit "Cookie Settings" to provide a controlled consent.
Cookie SettingsAccept All
Manage consent

This website uses cookies to improve your experience while you navigate through the website. Out of these, the cookies that are categorized as necessary are stored on your browser as they are essential for the working of basic functionalities of the website. We also use third-party cookies that help us analyze and understand how you use this website. These cookies will be stored in your browser only with your consent. You also have the option to opt-out of these cookies. But opting out of some of these cookies may affect your browsing experience.
Necessary Always Enabled
Necessary cookies are absolutely essential for the website to function properly. These cookies ensure basic functionalities and security features of the website, anonymously.
Functional
Functional cookies help to perform certain functionalities like sharing the content of the website on social media platforms, collect feedbacks, and other third-party features.
Performance
Performance cookies are used to understand and analyze the key performance indexes of the website which helps in delivering a better user experience for the visitors.
Analytics
Analytical cookies are used to understand how visitors interact with the website. These cookies help provide information on metrics the number of visitors, bounce rate, traffic source, etc.
Advertisement
Advertisement cookies are used to provide visitors with relevant ads and marketing campaigns. These cookies track visitors across websites and collect information to provide customized ads.
Others
Other uncategorized cookies are those that are being analyzed and have not been classified into a category as yet.
SAVE & ACCEPT
Skip to content
Share via
Facebook
Twitter
LinkedIn
Mix
Email
Print
Copy Link
Powered by Social Snap
Copy link
CopyCopied
Powered by Social Snap